Menu
Log in
Register
Install the app
You are using an out of date browser. It may not display this or other websites correctly.
You should upgrade or use an alternative browser.

learning capacity and self-realization in people with dementia

Web site of the case study 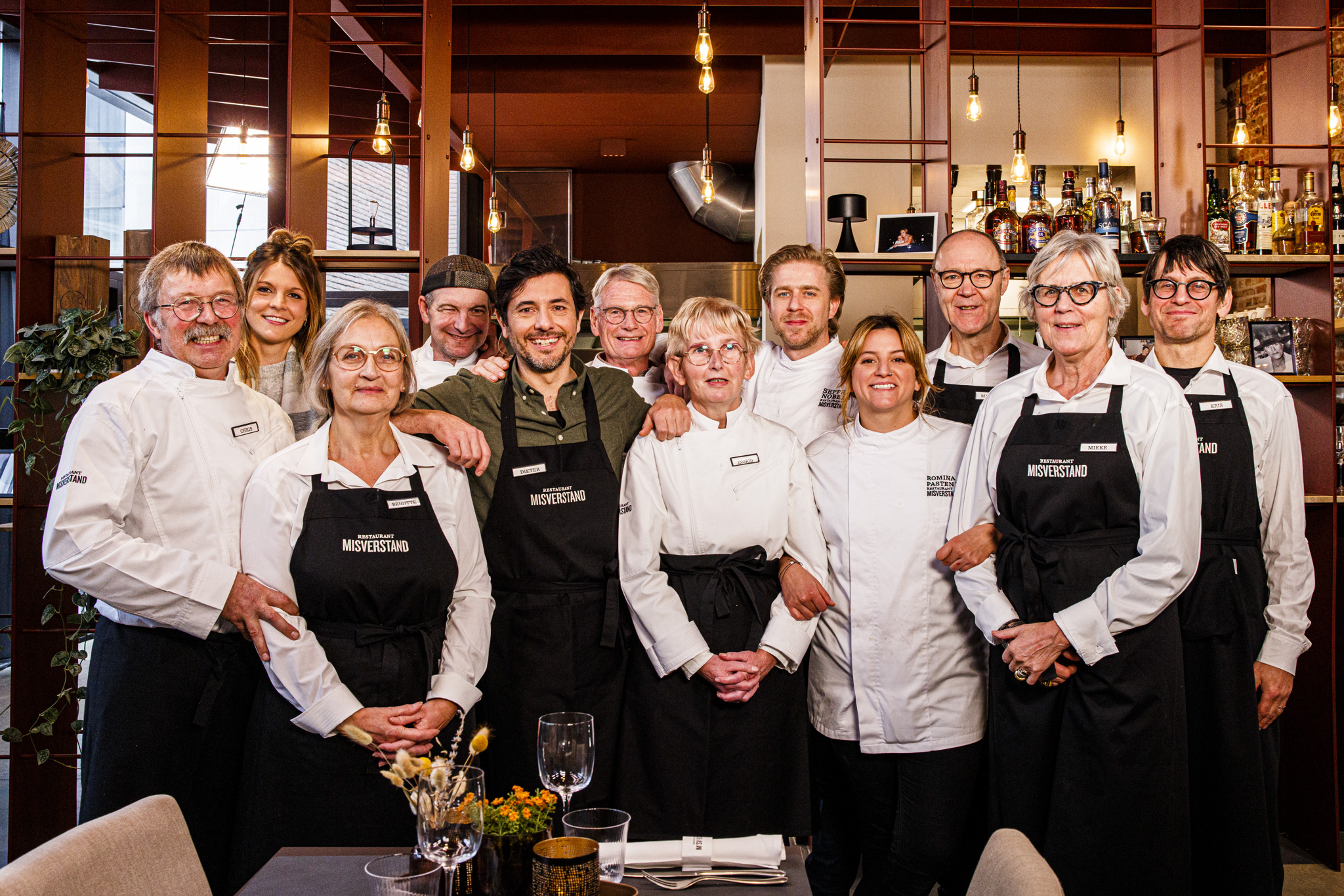 The 8th statement goes as follows: “Let us also experience something new! Let us gain new experiences and give us opportunities to learn! We remain curious.” This can be described as the search for self-actualization. Getting the best out of oneself and feeling meaningful as a person in his environment.

People with dementia can still learn new things. Their illness means they have to constantly adapt to changing circumstances. They learn to deal with the situation. Learning forms that people with dementia use are forms of learning in which memory is not used or only to a limited extent. This is called unconscious or automatic learning. These include error-free learning, emotion learning, association learning and operant learning.[1]

A wonderful initiative is the buddy organization “Het Ventiel”.
In 2013, Patrick, a man with young-onset dementia from Kortrijk, cycled up the Mont Ventoux for the project 'Te Gek!?'. He was assigned a buddy, Rick de Leeuw, who supported him during the intensive preparation. During the preparation, it soon became clear that having a goal to live towards made all the difference.Patrick had never ridden a racing bike before, but was open to a new challenge after a difficult diagnosis of dementia. It was a wonderful experience, growing confidence, friendship and new perspectives. Not much later, Gudrun, Patrick's wife, got the idea to set up a buddy operation for people with young-onset dementia. In 2015, Het Ventiel saw the light. Several times a week, people with young-onset dementia, their loved ones and buddies meet to do relaxing or strenuous activities and to push boundaries: horseback riding, painting, mini golf, walking, fitness, singing, ... to the individual size of the person with young-onset dementia. Het Ventiel focuses on having fun and not on the disease. People with dementia get the chance to explore new hobbies, something that gives many a new self-confidence after they notice that the earlier day activities are becoming more difficult. The focus is on what is still possible and tailored to the person himself, Het Ventiel looks for new challenges and that guarantees 'twinkle' in the eyes.

Another example is a television program that recently appeared in Belgium. It's called 'Restaurant Misverstand (Misunderstanding)'. The first restaurant in Belgium where the entire staff has been diagnosed with young-onset dementia. They are supervised by television producer Dieter Coppens, Chef Seppe Nobels and dementia expert Anouck de Bruijn and are in collaboration with the Alzheimer's League. Restaurant Misverstand wants to show the outside world what people with (young-onset) dementia can still do. None of them have experience in the catering industry.
“Through their work in the restaurant, we hope that the employees will gain more self-confidence at this stage of the illness. With Restaurant Misverstand we want to show society that life does not stop after a diagnosis of dementia, and that a lot is still possible, provided good guidance.” Anouck de Bruijn.[2]
From these examples we learn that people with dementia can enjoy a full life, with the support of relatives and buddies. Learning new things and hobbies is possible and increases the autonomy and participation of the person.

Do you know of other examples where people with dementia are involved to participate in society and where they are given opportunities to experience new things, to learn?